It’s no secret that vehicles are getting smarter. From cellular connectivity to full autonomy, advancements in vehicle technology continue to make our travel faster, smoother and more enjoyable.

And no group appreciates these innovations quite like business travelers, who rely more and more on technology to make life easier and to give them that extra edge when they’re on the road. According to the second annual National Car Rental State of Business Travel Survey, 93 percent of frequent business travelers prefer travel brands whose technology offerings make their travel experience better or easier.

One of those partners, Fiat Chrysler Automobiles, spoke with tech expert and host of National’s Technically Speaking, Andru Edwards, about vehicle tech trends at the 2019 Consumer Electronics Show. Mike Novak, manager of Uconnect Marketing for FCA US, discussed the state-of-the-art tech already available in FCA vehicles, as well as innovations frequent travelers can expect in the not-too-distant future. FCA kicked off 2019 with a focus on autonomy, electrification and connectivity at its CES 2019 exhibit. The company gave visitors a closer look at its Chrysler Pacifica Hybrid autonomous minivan equipped Waymo’s self-driving system, as well as the 2019 model available to consumers, which offers more than 30 miles of all-electric driving on a fully-charged battery. FCA also showcased its in-vehicle connectivity advancements, which is Novak’s focus area. The Uconnect 4C Nav, FCA’s fourth-generation connectivity system, is the most exciting thing consumers should expect in the company’s 2019 vehicles, he said.

“Our fourth-generation system supports Apple CarPlay and Android Auto, so whether you have an iPhone or an Android, just plug it in, connect it, and the interface will be very familiar to you,” Novak said. “It has built-in navigation, which is convenient. And the ‘C’ stands for that cellular connectivity, so that means I have a mobile app with which I can command my vehicle. And you can even have the vehicle send you updates on its health. If it needs an oil change, it will let you know through an email or through a notification in your mobile app, and we can help you schedule service for routine maintenance or oil changes.

Vehicle technology isn’t there just for the sake of being tech. As Novak explained, there’s a safety benefit to a lot of the new features in FCA vehicles.

“Whether it's sight-object detection, rear cross paths detection or a 360-degree surround sound camera, knowing that your vehicle has those capabilities gives you a real peace of mind,” he said. “We want to make sure customers are familiar with the technology and aware that their vehicle has these capabilities, whether it's a dealer handing off keys to a new vehicle or a customer in a daily rental. That type of knowledge is really important for consumers to understand before they hit the road.”

Looking five to 10 years down the road, even as FCA’s in-vehicle technology becomes more and more advanced, intuitiveness is still the company’s core value, Novak said.

“There’s a lot of work that our engineers do to make the technology intuitive,” he said. “We have engineers who study human machine interface. There are a lot of efforts being used to not just make the technology work in an advanced way, but work in a user-friendly way. Because in the end, it's still people in vehicles going places that we're trying to enable.” 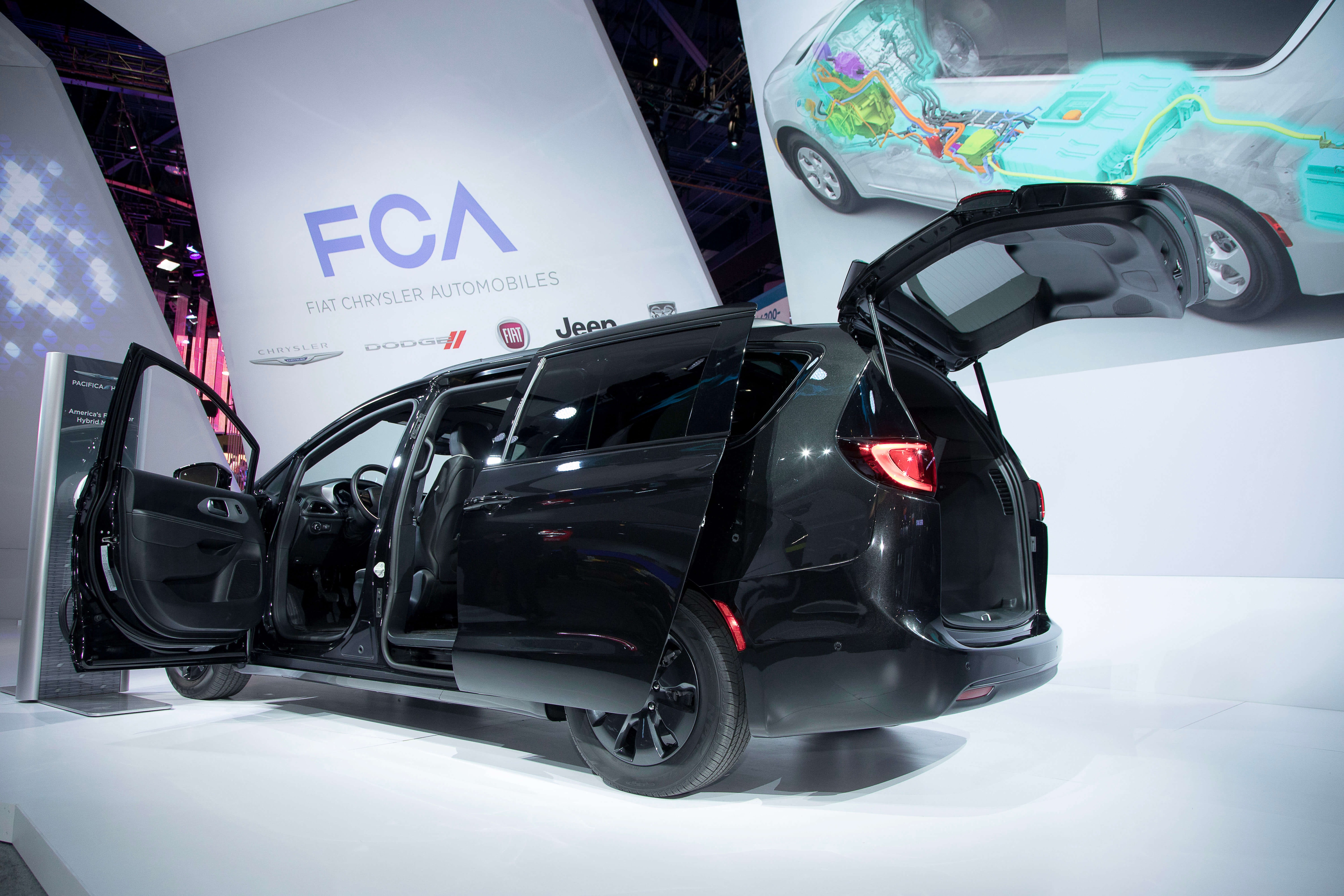 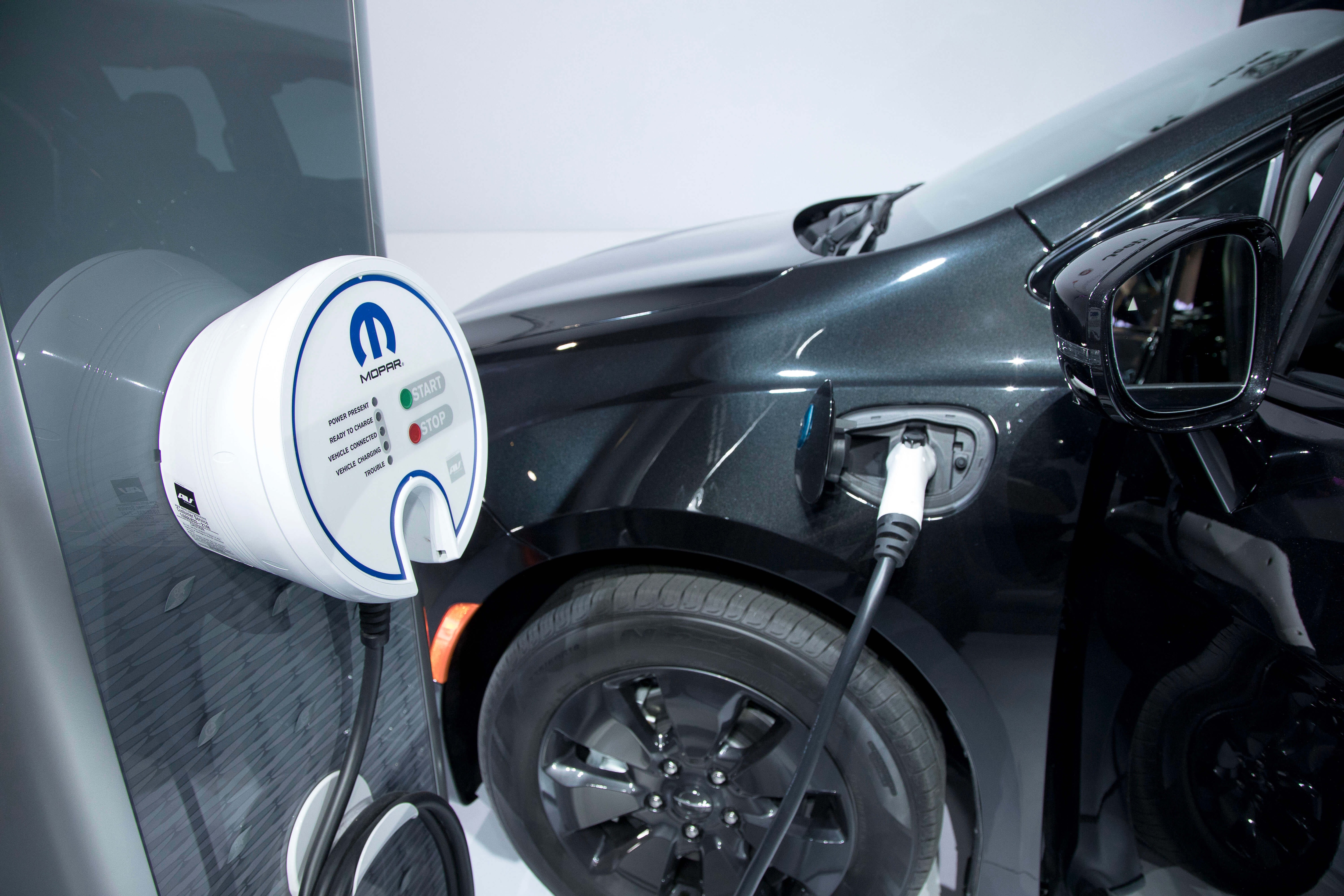 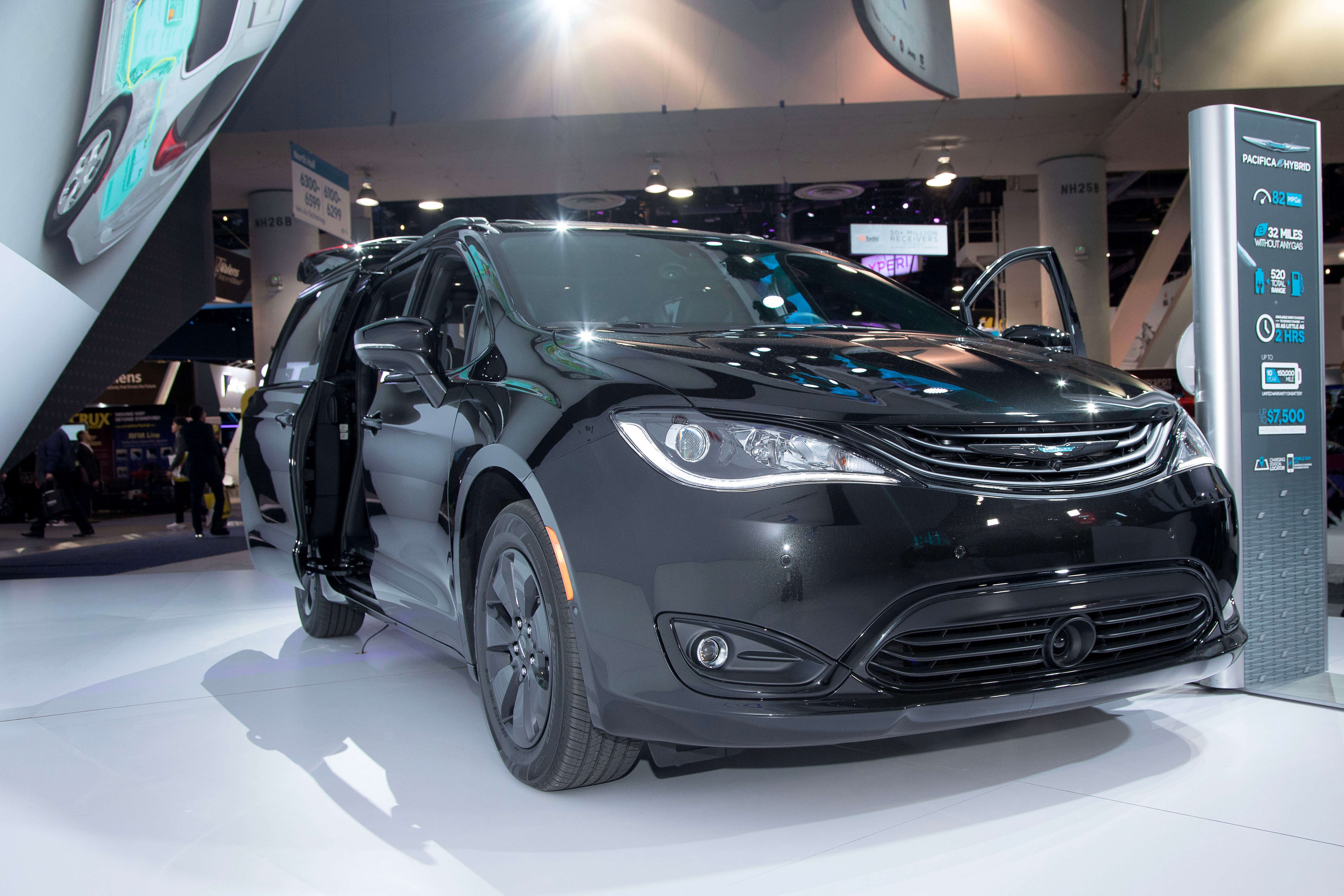 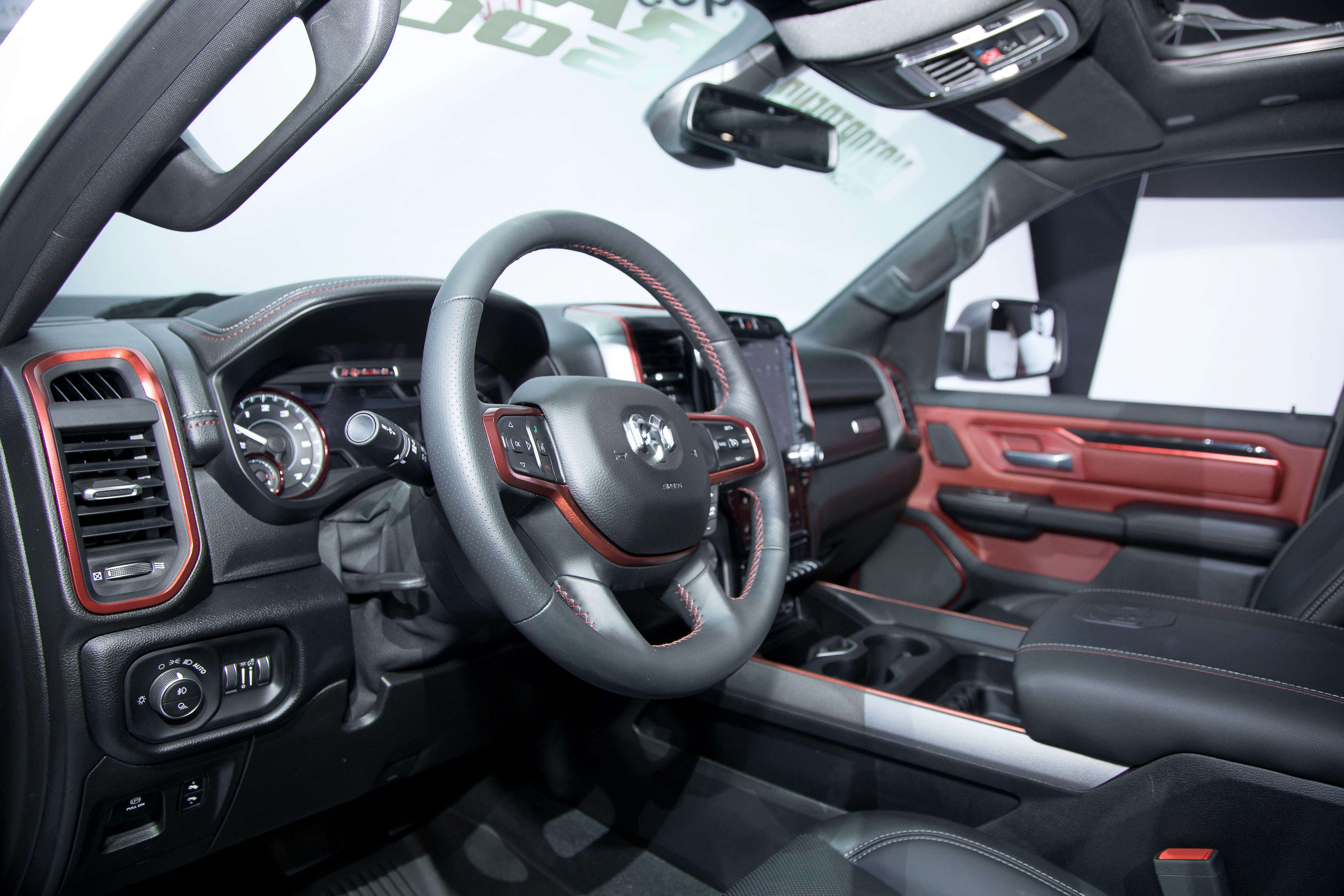 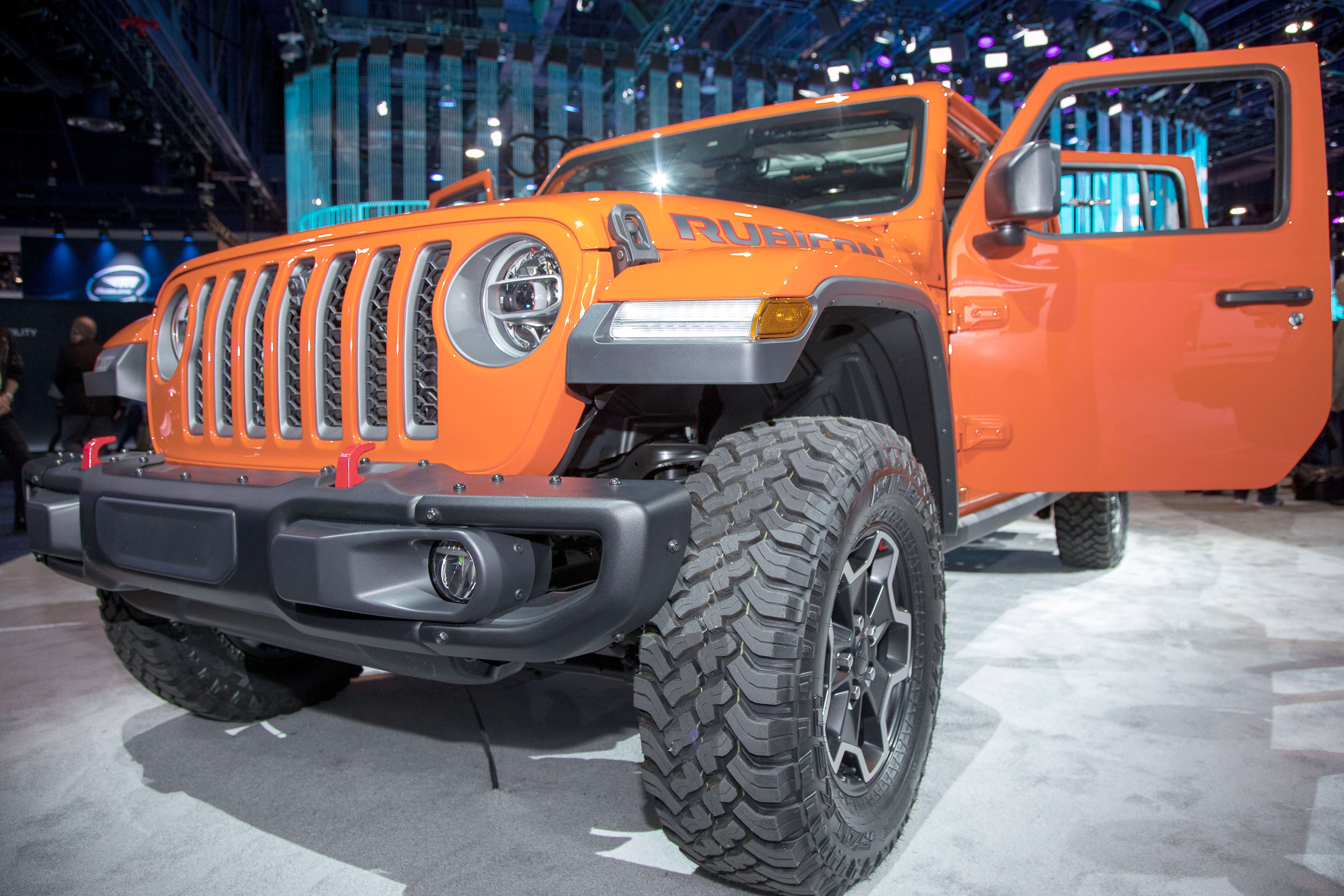