Ford sets sights on cities, vehicles of the future

Road warriors are relying more and more on technology to make their lives easier when they travel. According to the second annual National Car Rental State of Business Travel Survey, 93 percent of frequent business travelers prefer travel brands whose technology offerings make their travel experience better or easier.

As one of those partners, Ford Motor Company spoke with tech expert and host of National’s Technically Speaking, Andru Edwards, at the 2019 Consumer Electronics Show about vehicle tech trends and the future of mobility. Rich Strader, Vice President of Mobility Platforms and Products at Ford Motor Company, discussed driver assist technology, Ford’s Transportation Mobility Cloud and the future of smart cities.

Ford’s big announcement during CES 2019 centered on its vehicle-to-everything technology called C-V2X. The “C” stands for “cellular,” which points to the fact that Ford developed the tech around existing mobile networks. Strader explained that this level of connection will enable vehicles themselves to be aware of their surroundings:

“It is direct point-to-point communication, vehicle-to-infrastructure, and will allow us to improve safety, avoid collisions, and in turn reduce congestion. Ultimately, the aim is to make travel a lot safer and more predictable for people.”

While C-V2X represents the most recent tech-related announcement from Ford, Strader noted that Ford’s advanced driver assist system, Co-Pilot 360, is already assisting drivers with tech that helps the vehicle stay in a lane, avoid obstacles and detect other vehicles in and around its particular driving lane. And while C-V2X may be several years away, Ford is already introducing Co-Pilot 360 in some of its 2019 models.

As with other vehicle manufacturers, autonomy is also top of mind for Ford. Strader said, “There are different levels of autonomy. The driver assist technology is typically level three. And that means that if the system doesn't work properly, there's a driver available to take over and operate the vehicle. In level four, the vehicle has no backup and has to be able to manage any scenario. We're working on both of those. Different companies are taking different approaches and I think you'll see some standardization, but it'll be awhile.”

In recent years, Ford has expanded its horizons beyond vehicle manufacturing to reframe itself as a mobility company. It envisions a future in which all modes of transportation operate more smoothly through technology.

“We’ve created a number of mobility solutions,” said Strader. “For example, Go Right Health is a transport process to take patients who need 911 emergency medical care from their dwelling to a hospital. Ford will manage all of the ride-hailing mechanisms around that and make sure that we get a quality of service that is unmatched in the industry. We’ve also developed a platform called Police Respond to provide police and first-responders with information about the scene of an emergency. It’s all about safety and awareness and an opportunity to do a better job for our emergency responders.”

The smart cities of the future may, in fact, be fueled by Ford’s own Transportation Mobility Cloud – an open platform that interconnects vehicles and their telemetry to city transit systems and other modes of transportation. Announced in early 2018, the TMC will help manage the overall flow of transit within a city by stitching together all the information around transportation. Strader explained that Ford’s intent in creating an open platform is to invite others to join in:

“If we can get to that standard, then we truly can orchestrate traffic flow. If there were emergency vehicles that needed to move through the city, for instance, we could clear the lanes for those vehicles to get through the city. If we had a special event, we could change traffic flow automatically to create certain patterns that allow people to get from point A to point B. And with the help of third-party software developers, applications could be used with any vehicle in any transportation mobility capacity.”

According to Strader, Ford is currently piloting these services in select cities with the hopes of being “production-ready” within the next couple of years. And while initially the technology may only access Ford vehicles, the ultimate goal involves a much larger scope.

“Obviously, we hope more and more others will join,” he said. “It’s a win all the way around.” 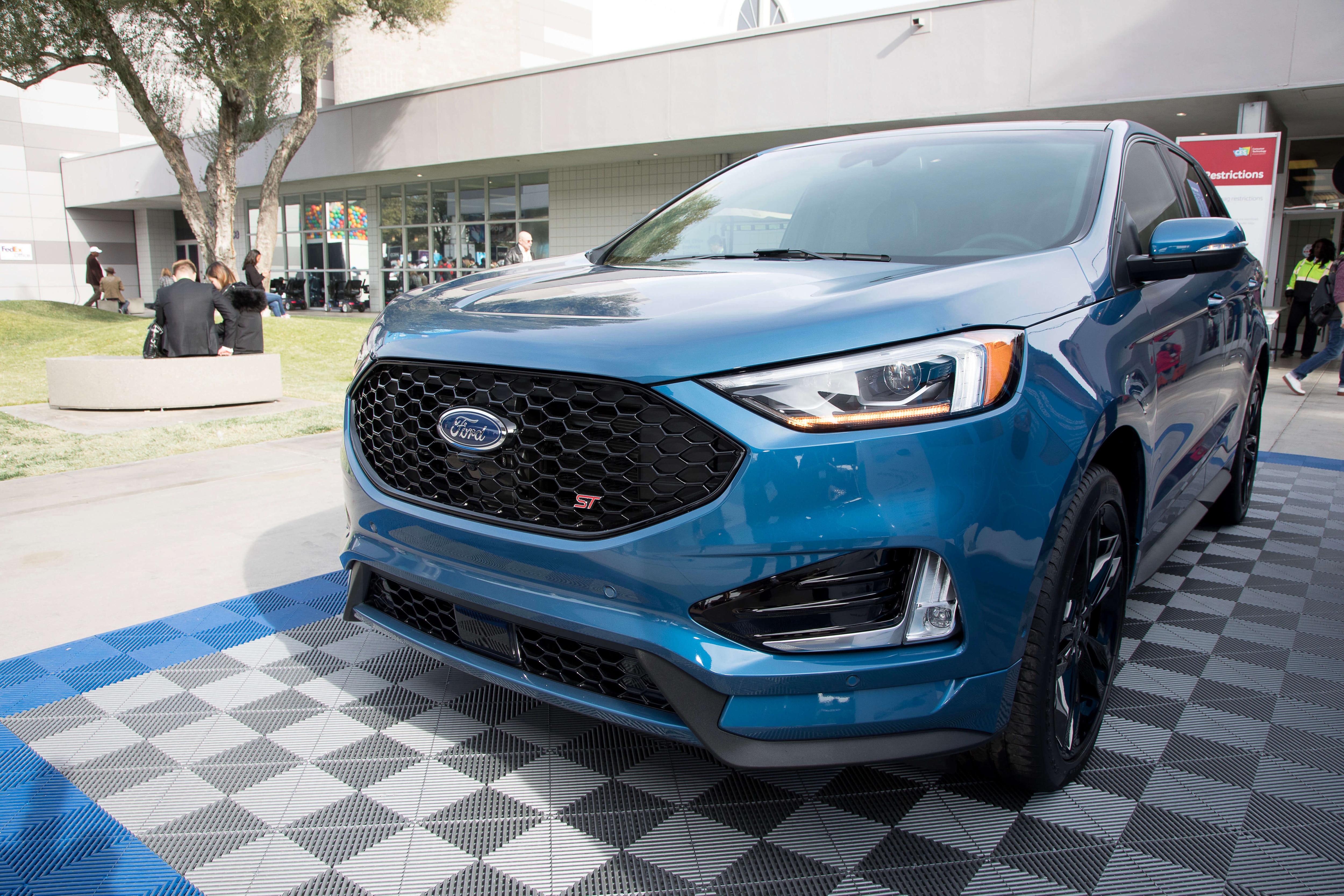 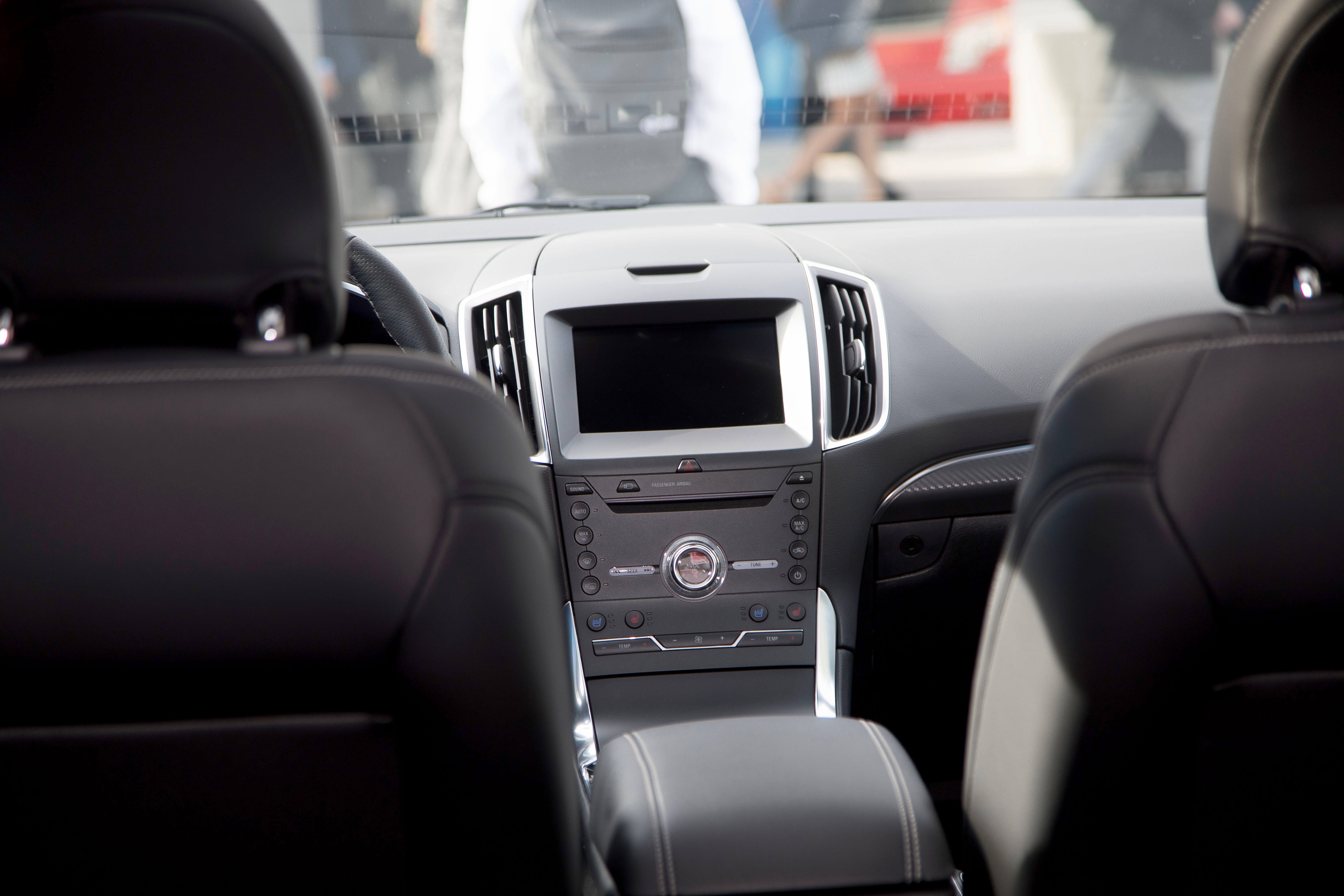 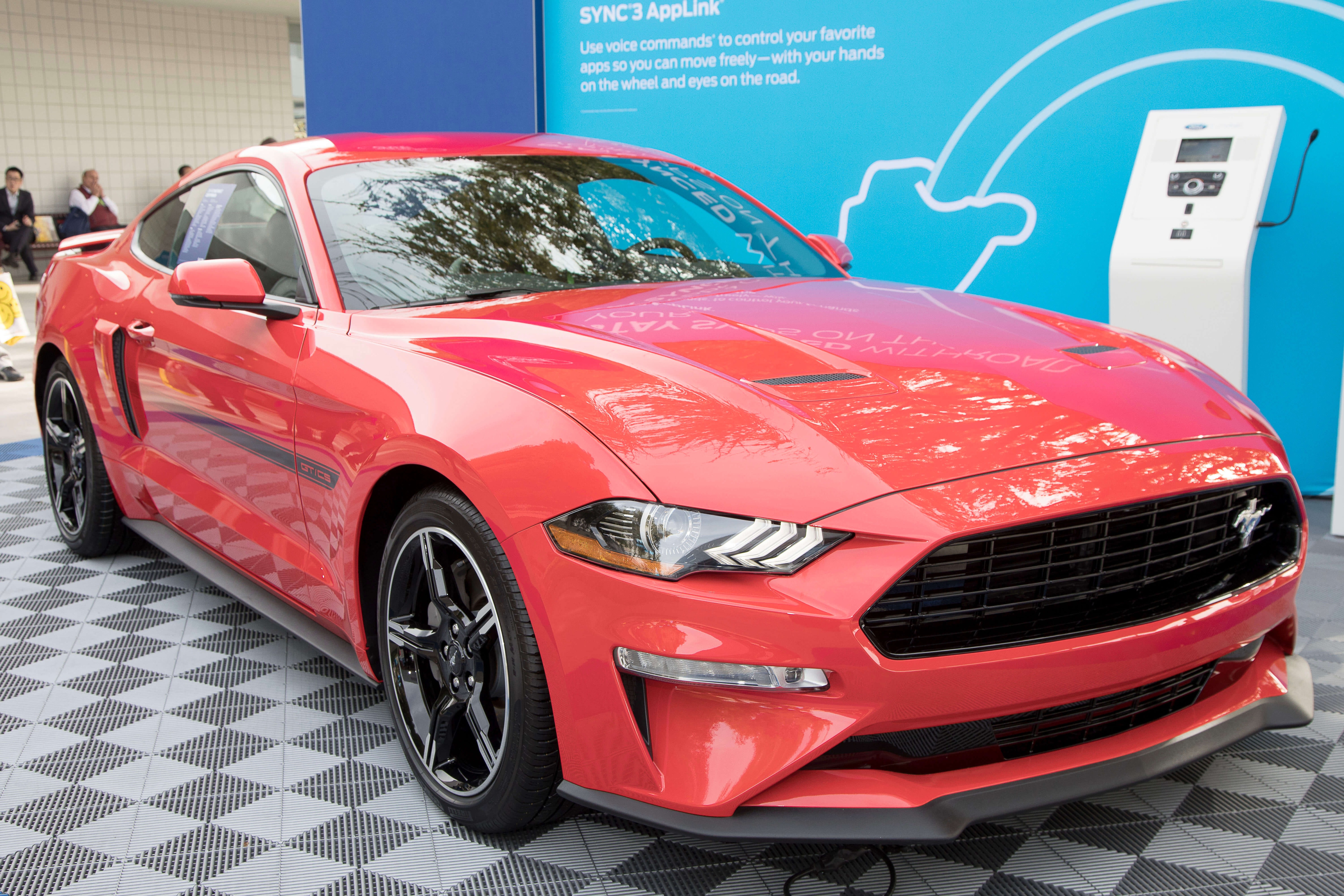 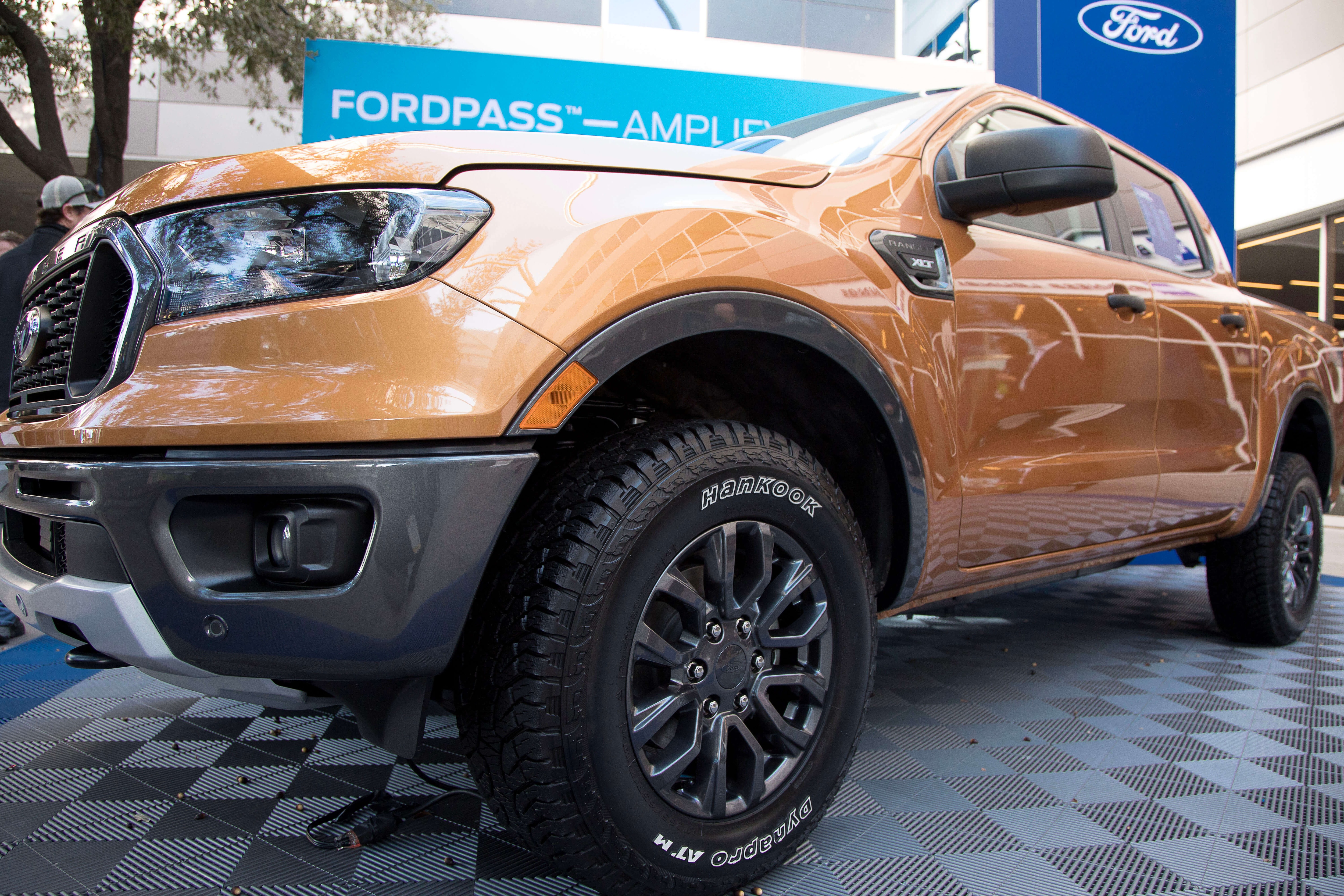 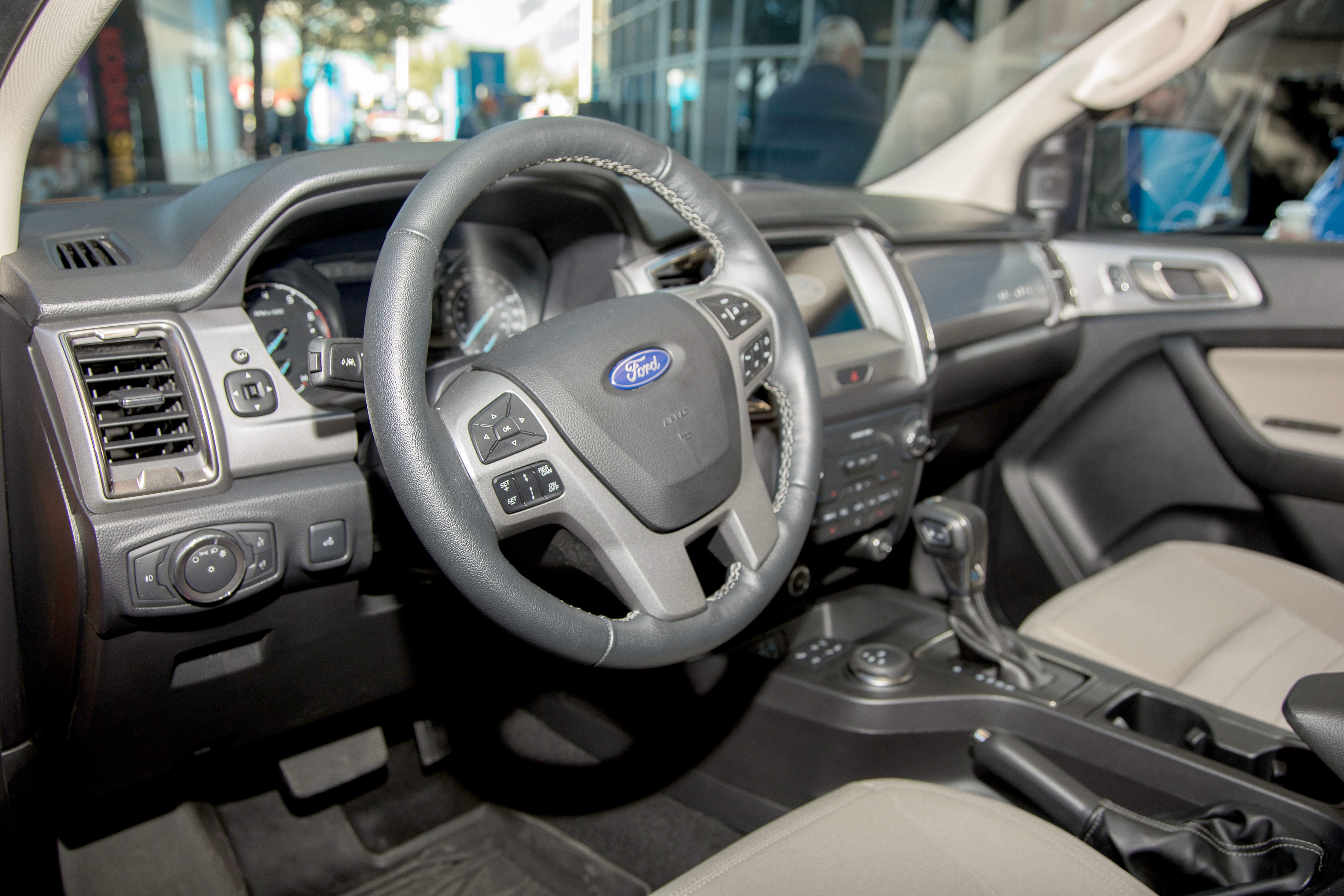